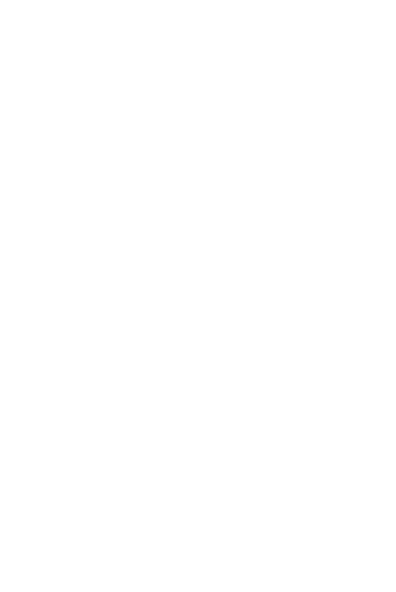 A majority of successful people practice a morning routine that gets them ready to meet all the challenges that occur in our lives on a daily basis. I read this along time ago but did nothing about it myself.

As we often do I just retained the knowledge in my head and used it as an interesting bit of information to use while conversing about all and sundry with others.

Then I decided that as a Growth/Wellness teacher I should try to implement a more robust morning routine rather than the one I had which was to just be mindful and get present in my mind with the NOW moment and do a wee bit of meditation.

So I began to look for and study up on what may constitute a great morning routine and this is what I came up with.

Wim Hof breathing technique. Wim Hof or “The Iceman” as he is known as, is famous for many amazing feats of endurance and has also been studied by scientists in a test that proved he has the ability to control his own immunity system and Wim’s belief and philosophy is that nature has the ability to heal our minds and body.

Breathing is something we all must do to stay alive but did you know that there is a correct and healthy way to breathe and that some people may be suffering from stress and anxiety simply because they do not breathe correctly.

So armed with this knowledge as soon as I got out of bed I started to practice the Wim Hof technique which is to take at least 30 big breaths, filling the lungs with as much oxygen as they can hold each time and on the 30th breath you breathe out and then hold your breath for as long as you can and then take a big breath in and hold that breath for 10 to 15 seconds and that is one round.

After 3 rounds I just feel amazing, fully energised, relaxed and yet alert and the science is that every one of our bodies cells has a negative and positive charge and when we oxygenate our bodies with oxygen using diaphragmatic breathing exercise such as Wim uses we fully energise every one of those cells.

The parasympathetic nervous system is used to calm us down after stress and involves the use of the Vagus nerve and is part of the Autonomic system which is normally controlled by the subconscious mind and includes the operation of digestion, heart rate, temperature, immunity system etc.

The Sympathetic nervous system is in control of our stress response and is responsible for the fight or flight feeling we get when we feel anxious or stressed.

Anybody who practices the Wim Hof breathing technique grows the ability to control and influence both the parasympathetic and sympathetic nervous system when they choose too and because of this when challenges come into their life and create stress they are much better equipped to deal with it because they practice it every morning.

They are used to the physical response of the body when under stress.

So that is the first part of the routine, practicing this breathing also puts me into Alpha brainwave which is the perfect state of mind to meditate so after the Wim Hof breathing comes the visualisation meditation with which I use to visualise my future. Meditation has scientifically been proven to actually change the structure of the brain and their are many health benefits from meditating.

Then comes the practice of Zhan Zhuang, commonly known as “Standing Like a Tree” This is a meditation that creates a great mind/body connection and self awareness while also increasing energy in the body rather than using it. I go outside and stand on the ground with my bare feet while practicing the Zhan Zhuang as Grounding is a practice that helps to regulate the electricity in my body.

It is also a very hard art to practice as the mind always wants to interfere and create excuses as to why I should not do this exercise. There is alot of Resistance going on internally and in my mind and so the longer I stand still the more Resilience I build which helps me whenever I get resistance to doing what I need to do in the rest of my life.

Then last but not least is the dreaded cold shower, after over 6 months of practice my body still hates it but my mantra is 2 minutes of pain for 24 hours of gain. There are many health benefits to cold showers that are well documented on youtube and google.

My own experience is that the benefits are true, improved hair and skin health. I used to suffer from psoriasis on my face and head, its all gone and my skin has never looked better. I used to suffer from high blood pressure, my blood pressure is now normal. And after the cold shower I feel incredible and the proven science is that having a cold shower stresses my body out just enough to produce a chemical called norepinephrine which is responsible for alertness and focus.

So that is my new morning routine that I have been practicing on a daily basis for over 6 months.

I sleep better, feel better and I have an amount of energy on a daily basis that I never dreamed was possible. I have achieved many things that I had wanted to do but could never find the fortitude or discipline to get these things done.

All I can say is that if you desire accelerated growth in your life then try this morning routine and I guarantee you that if you stay committed you will improve and grow with such momentum you will wish you had done it sooner.

And if you dont feel like doing this one, I encourage you find one that suits you and create that morning routine that will help you be more successful in life. I for one am a true believer in the value of a Morning Routine. 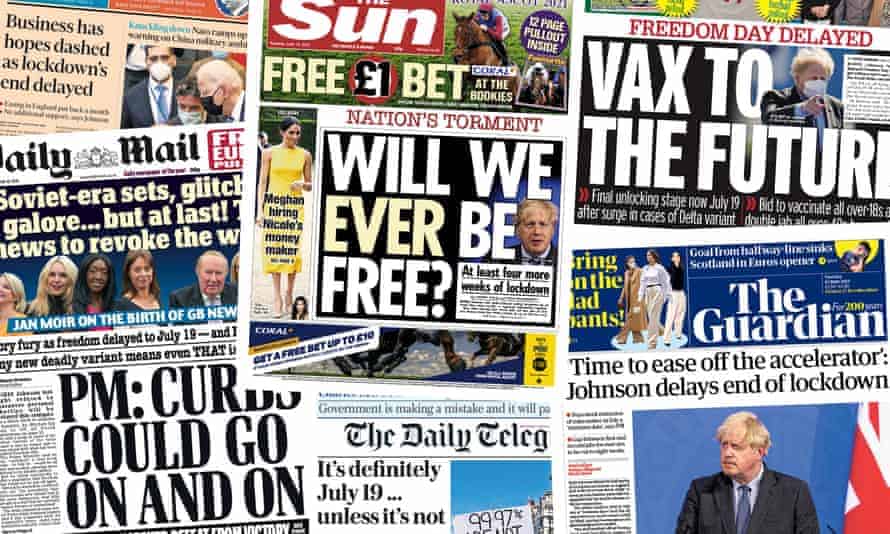 https://www.euronews.com/next/2021/07/07/brussels-economic-forum-2021-what-will-europe-s-economy-look-like-post-pandemic Over the past week the Netherlands Prime Minister has appolgiesed to the nation for lifting the Covid restrictions too early, the results may mean 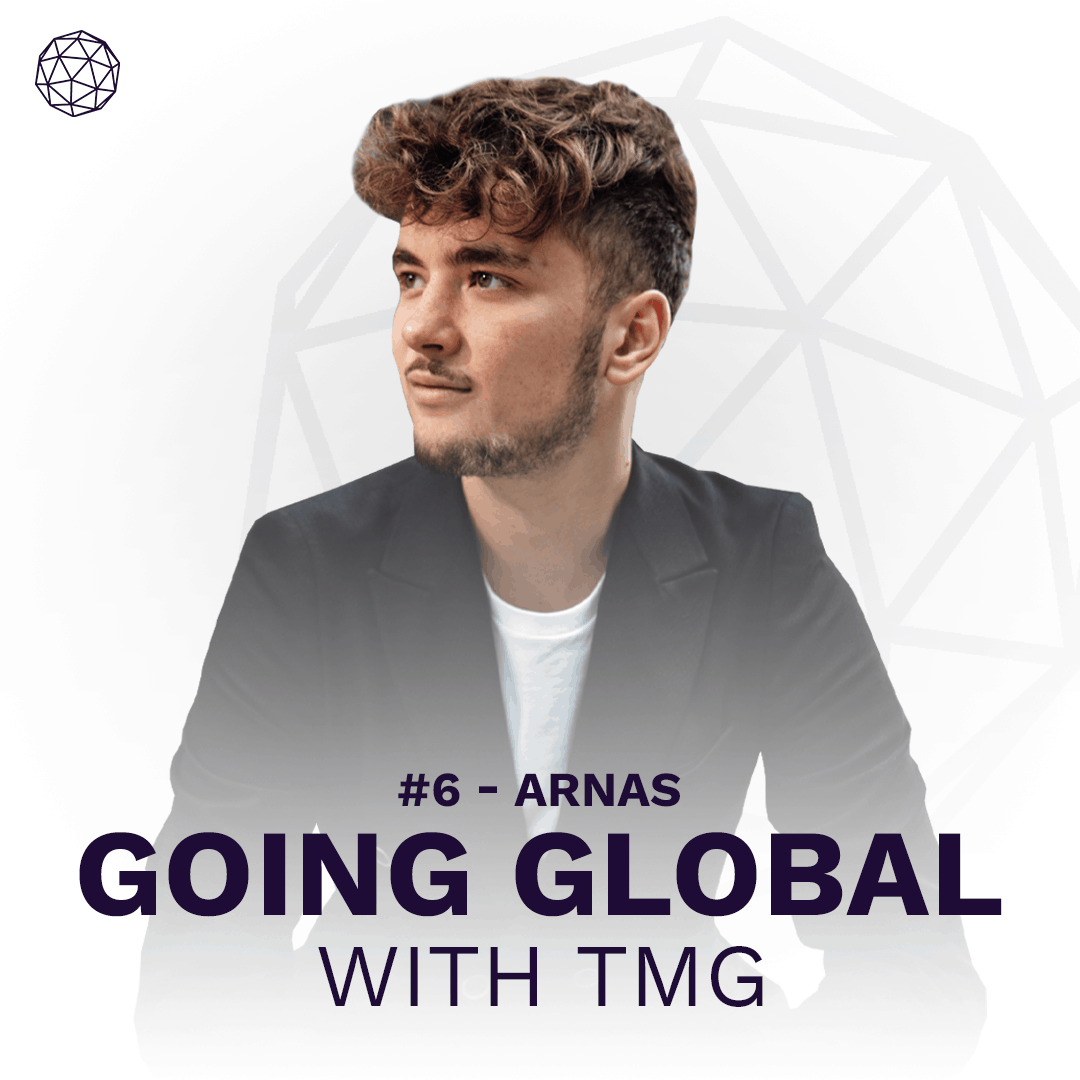 Not everyone starts off at an advantageous position in life, but does that really mean there’s no chance to move beyond the circumstances we find 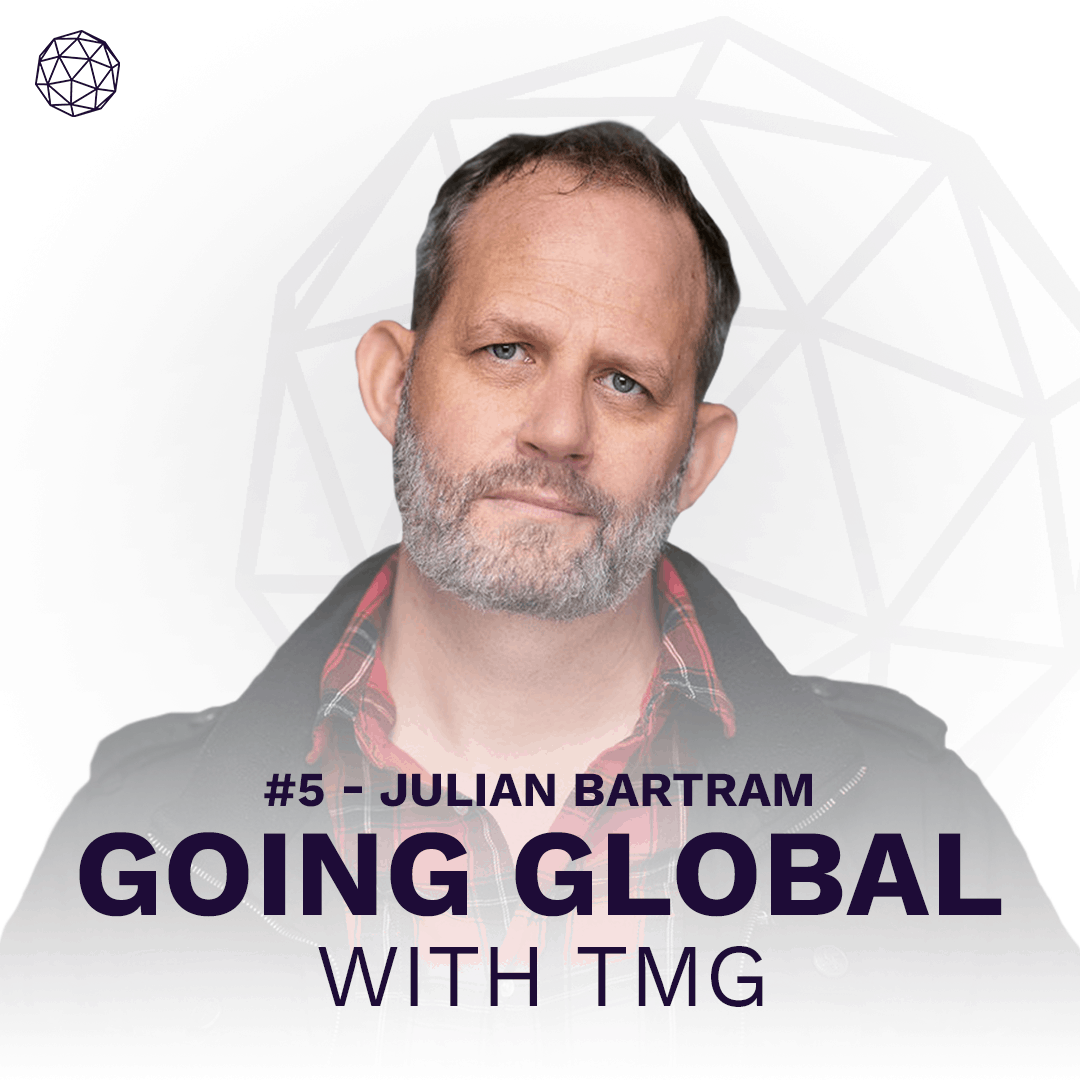 Shopify has seen a boom with many people diving into eCommerce to offset the restrictions of the recent pandemic. In this edition of Going Global